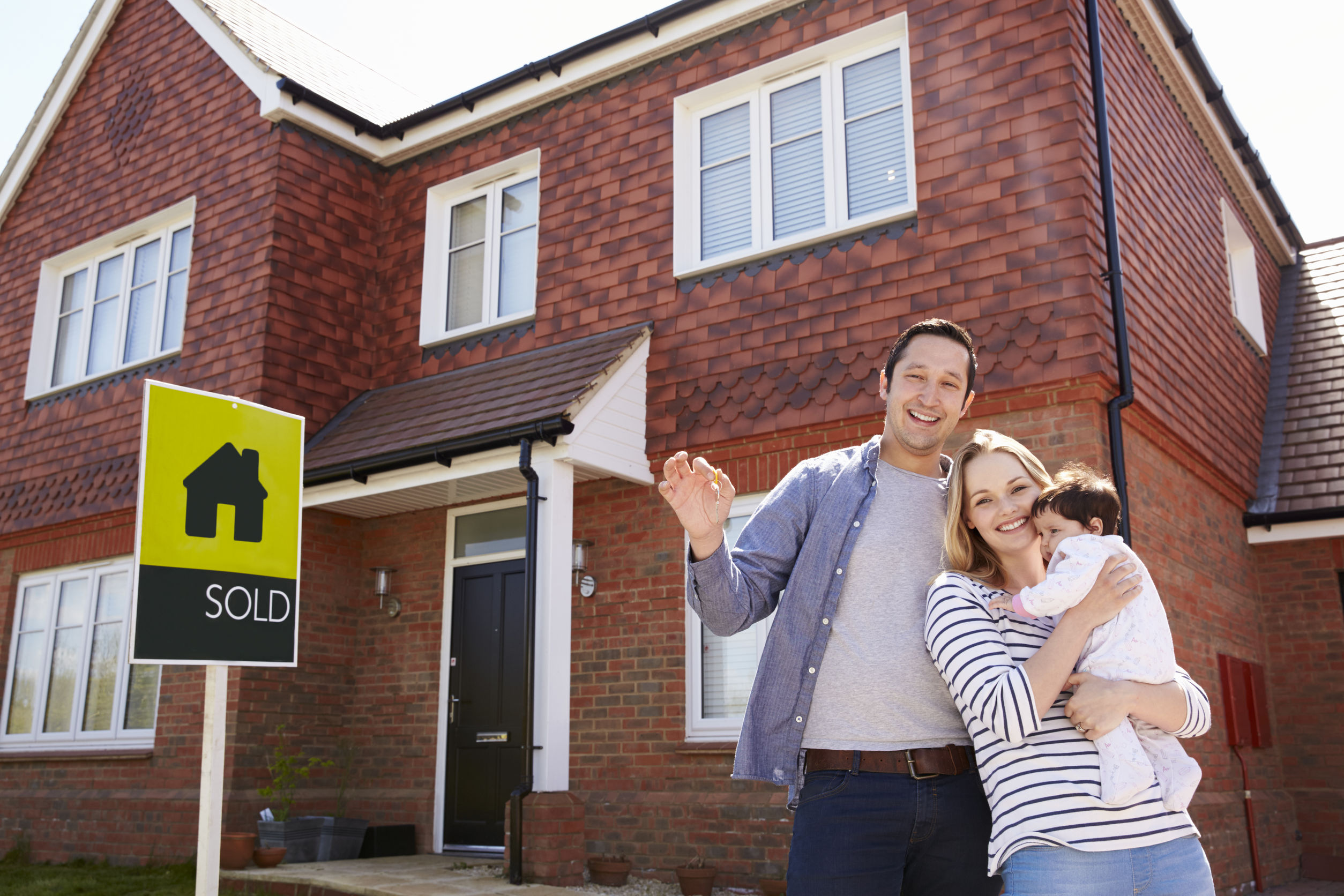 Looking for Homes for Sale in Lancaster? Here’s Why You Want to Live Here

Moving to a new location can be a difficult change for anyone. But when you find a home for sale in Lancaster, PA, you have the opportunity to call one of the best places to live in your hometown. Lancaster County provides residents a comfortable balance between an urban and rural lifestyle.

There’s plenty of natural farmland throughout the county for those who want to reside in peace and quiet. However, the residents of this area are never too far from the necessities of the nearby towns.

Where Does Lancaster, PA Rank With the Rest of the Country?

According to U.S. News, after analyzing 125 metro areas in the country, Lancaster, PA was ranked #48 as the Best Places to Live in the United States. It was also ranked #1 in the list of Best Places to Retire.

The Basic Statistics for Lancaster, PA

What is the Cost of Living for Lancaster, PA?

Another reason why Lancaster is such a great place to live is that the cost of living is very affordable when compared to the national average. The home sale price is inexpensive as well as other expenses such as food, transportation, and health.

The Best Way to Commute in Lancaster

Lancaster is not a very large town; it is a little over 7 square miles overall. Most points of interest in town are easily accessible by walking. Many of the residents who live in suburban areas commute to work by car. Traffic is typically not an issue since the work commute is either to Harrisburg or York and not one single area in town.

There is also the Red Rose Transit that operates 17 bus routes throughout the city and other parts of Lancaster County. The best way to commute is by car however other residents prefer walking, bicycling or using public transit.

Most of the households in Lancaster are families with young children but the new downtown scene filled with bars and restaurants has drawn college students and young business professionals to the area. And despite being home to the Amish and Mennonite people, only about half of the population in Lancaster is religious.

To find out more about the current homes for sale in Lancaster County, PA, get in touch with the home selling experts at Jeremy Ganse – The Home Selling Team. They have the knowledge and expertise in the area that will help you find the best home for you and your family. Consult with them today to find out more about the current listings in Lancaster and the surrounding areas.

Why is Roots Beer Distributor an Essential Business?